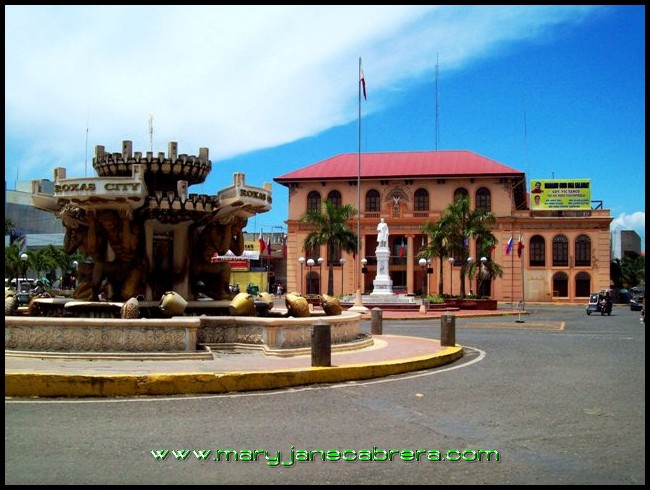 I have so many things to be thankful for and one of them is that I am living near the “Seafood Capital of the Philippines.” I love seafood! So last June, Tim and I were craving for them a lot so we decided to go to Roxas City, Capiz and just eat our hearts out with seafood. 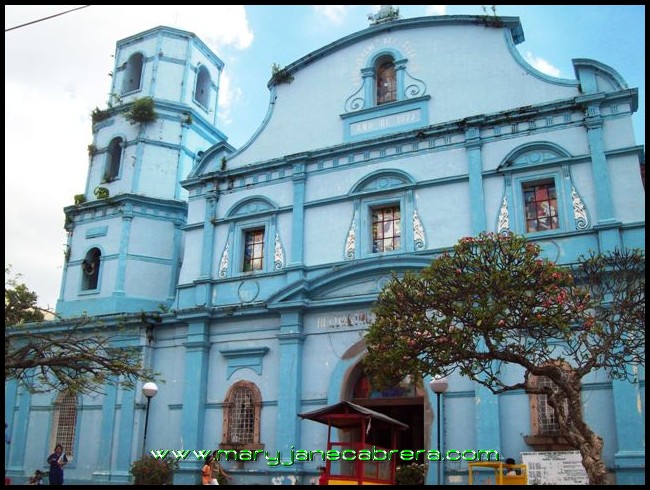 Roxas City is environment-friendly and home to one of the richest fishing grounds in the country. Roxas City’s Baybay Beach is 16 miles long, one mile wide and is the 15th largest natural bay in the world. All the best restaurants can also be found here. The tallest sea cliffs in Western Visayas can also be found on the city’s north side. Roxas City has been a three-time recipient of the Regional Cleanest and Greenest Component City in Western Visayas Award of the Gawad Pangulo sa Kapaligiran Program of the national government. 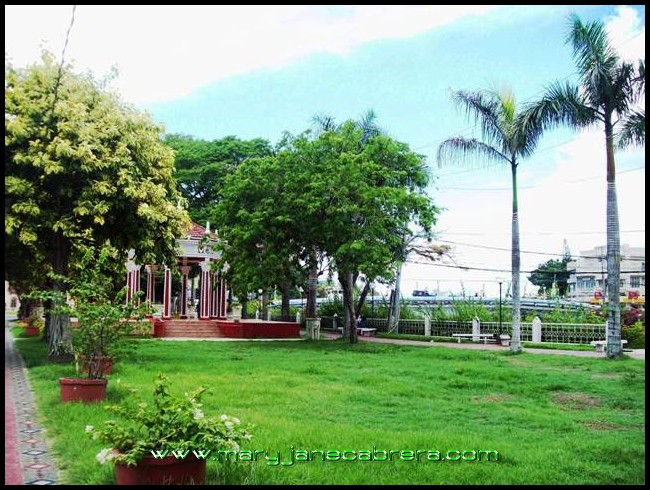 Aside from the seafood, what I like most about Roxas is its laid-back ambiance. People here don’t seem to be in a hurry. And I also love the old buildings in the city. They look haunted but they’re not so creepy. In fact I lived in one of these buildings once for a week back in the old days and you don’t want to know why. LOL! 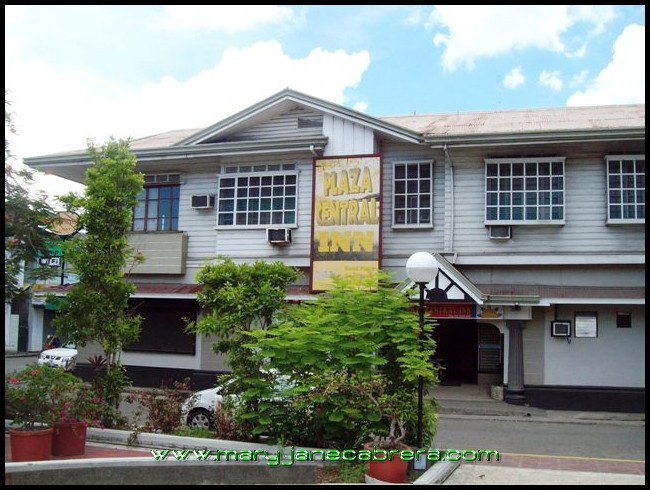 And the seafood, we ate at RML Manokan Haus and Seafoods Restaurant. Check out the photos below because they speak for themselves.